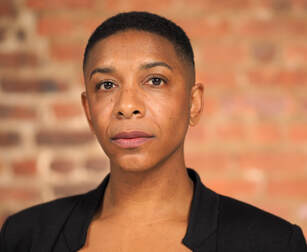 Kiebpoli Calnek* (Malcolm)  is a queer black creative from NYC focused on nuanced writing and performance seeped in poetic elements. Seen in Orange Is The New Black, Essence, and O Magazine, their social enterprise, Black*Acrobat, produces diverse shows aimed at telling stories of and for fringe communities accomplishing the unexpected by acknowledging and celebrating authentic visions, voices and viewpoints through intense collaboration. Kiebpoli’s works received generous funding and support from Elizabeth Streb, Astraea Foundation, Asian Arts Initiative, and The New York Foundation for the Arts. They are a graduate of CCNY, a member of the Lincoln Center Directors Lab, Actors’ Equity Association and SAG-AFTRA. www.Kiebpoli.com ​ 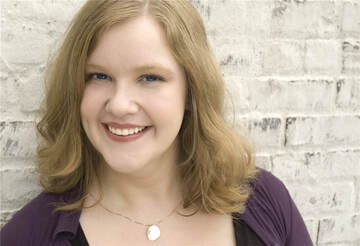 Rebecca Comtois  (Banquo/Young Siward)  is an actress who has worked with Gideon Productions, Nosedive Productions, Vampire Cowboys, and Boomerang Theater Company among others.  Favorite roles include a Gryphon, a Minotaur, a Vampire and a working actress. In addition to her theatrical work Rebecca is a director and producer with Broken Window Films. Rebecca can be heard as Patty in the hit podcast Steal the Stars presented by Tor Labs and Gideon Media. 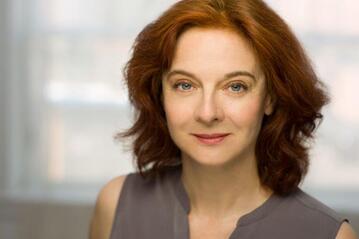 Ivanna Cullinan* (Ross) Excited to be part of this wonderful project.  Recently seen as Dan Kennedy in Lost Adult: Answers to any Name, she has  also appeared in Obvious Volcano’s Three Sisters (NYIT Outstanding Featured Actress 2017).  With Gemini Collisionworks, she plays Commander Mindy Torianna inthe sci-fi podcast Life with Althaar (available on iTunes, Spotify, Soundcloud, & others), and has performed in ReFuse, CANT, The Magnificent Ambersons, Gone, Strategist, and Removal. Also at the Brick Theater, she appeared in Blood Brothers Bedlam Nightmares, Tux & Tom Productions The Moose the Roared, Incubator Project’s The Brandywine Distillery Fire, Piper McKenzie’s Granduncle Quadrilogy and the Brick’s In a Strange Room/As I Lay Dying. With Random Access, Ivanna has appeared in Patronage, and with Untitled Theater Co.# 61 played Klytemnestra in Iphigenia in Aulis.  A proud member of Actors’ Equity Association and grateful for your engagement with live theater. 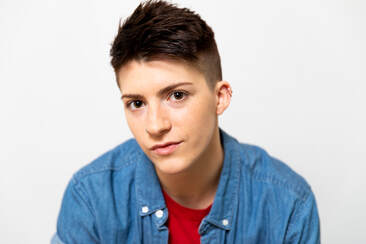 Alex Guhde (Fleance) They/Them. CREDITS: Bar Dykes, Road Head, Adam Then, Queering the Stage, West Side Story, Crucifixion Sun, Phantom of the Paradise. FILM: Moving, Locker Room Talk, The Patch. AWARDS: "Best Performance by an Understudy" (NYMF) Alex has produced and performed Off-Broadway, 54 Below, and AD’d on the web series: Locker Room Talk. Alex most recently performed at the Sam French Fest and Shrill Fest. They are a member of the Ring of Keys; a network of Queer Women, Trans/Nonbinary theatre-folx, and is a graduate of NYU Steinhardt. Many thanks to Sarah (for keeping me sane) and my parents. www.alexguhde.com 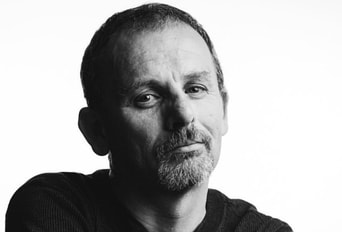 Bob Laine (Witch 3/Murderer 3/Seyton)  is an actor, poet and playwright. He regularly performs his original material about town, and plays Bruce Linwood in Roger Nasser’s hit late night live on stage soap opera It’s Getting Tired Mildred currently in it’s 6th season. You can find out more about Bob at https://madkingbob.wixsite.com/mysite. 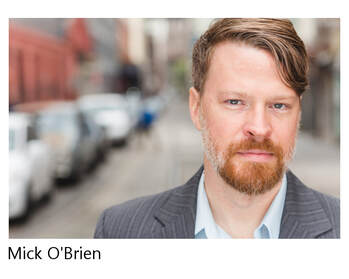 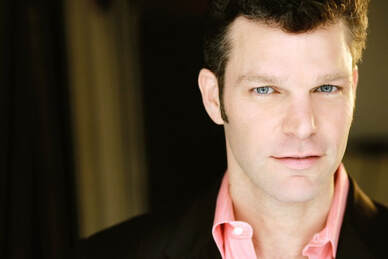 Derrick Peterson* (Witch 1/Murderer 1/Doctor)  has spent a lot of time at the Brick over the past few years and he is happy to be here again with his Obvious Volcano family.  Previous OV productions include Lost Adult: Answers To Any Name, Three Sisters, Warm Enough For Swimming, and Decompression.  He has also appeared here with his Gemini Collisionworks family in several shows including Enterprise, Harakiri Kane, CANT, and My First Autograce Homeography (1973-1974).  Listen for him as Xtopps in GC’s ongoing podcast, Life With Althaar. Other recent New York Productions include Jubilee and Kafka's Quest at Theater For The New City.  As always, Derrick Is having a good time. 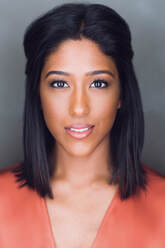 Kimberly Singh (Lennox) is a second generation Guyanese American actor born and raised in Queens, New York. She studied at The Maggie Flanigan Studio 2 Year Conservatory and later at The Michael Chekov Studio and UCB. This past year she starred in 'Moving On' which won two festival awards for best web series and can be seen in a few tv commercials. Over the summer she starred in 'Bar Dykes' at The Flea Theater and is so excited to return to the stage with such a skilled cast. Find out more at kimberlysingh.com 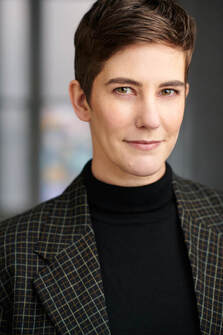 Moira Stone* (Macbeth) has called The Brick Theater her artistic home since 2005. Favorite appearances here have included FILM IS EVIL: RADIO IS GOOD, SPELL, GREED, EVERY PLAY EVER WRITTEN, MASS, NOTES FROM UNDERGROUND, THE LISTENERS, THAT WHICH ISN'T, EXPOSITION, and Maggie Cino's THREE SISTERS, for which she recieved the 2017 NYIT Award for Outstanding Performance in a Leading Role. Other recent work: BAR DYKES at The Flea, I'M SORRY at EST, and FUN HOME at TheatreWorks Silicon Valley and Vermont Stage. Proud member of AEA and graduate of Indiana University. moirastone.com This one is for Berit. 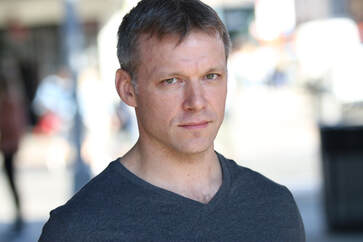