Nominated for : Outstanding Actress in a Lead Role (Sarah K. Lippmann) and Outstanding Revival of a Play.

“When Chekhov works, it's magic . .  Cino's production does an admirable job of bringing the audience into this world of the idle rich. The cast's performances mine the often-overlooked comedy inherent in Chekhov, evoking an Arrested Development circa pre-revolutionary Russia . . . Three Sisters features . . .  Stone's appealingly sardonic Masha, Derrick Peterson as a pompous but vulnerable Vershinin and David J. Goldberg's shaded turn as the head of the Prozorov clan .”   - THREE STARS Time Out New York

Read an interview with Maggie, Moira, Sarah and Ivanna about the play!

At a time of working class uprising and elitist decline, an over-educated, privileged family finds that norms have shifted and the world is closing in on itself.  Are better fortunes just around the corner?  Can we hold onto the past while we wait for them?  Join Irina for her birthday party at their rural estate.  And don’t bring up Moscow. 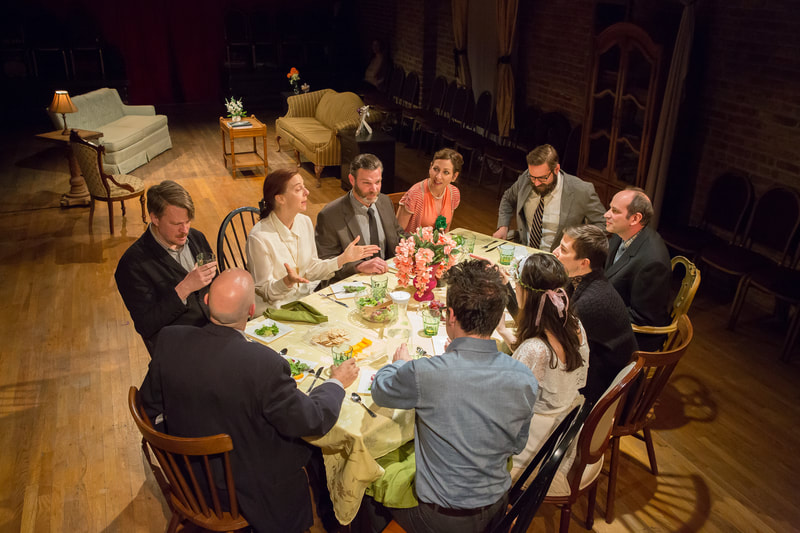 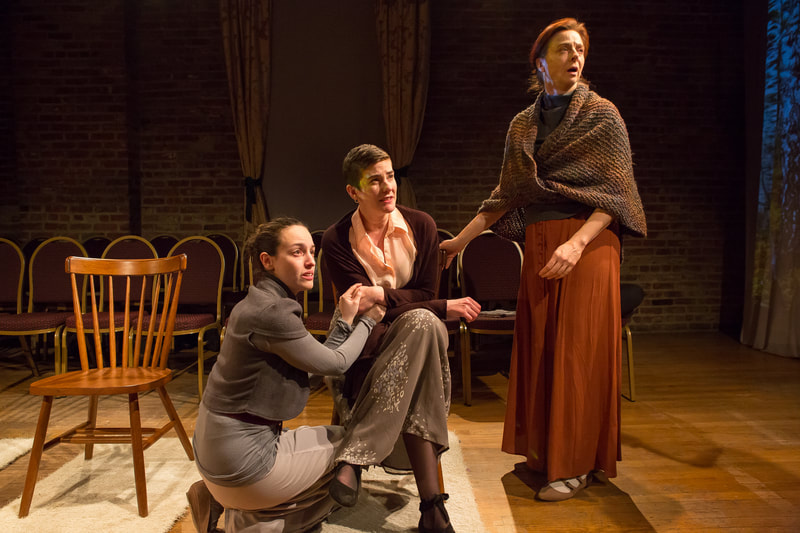 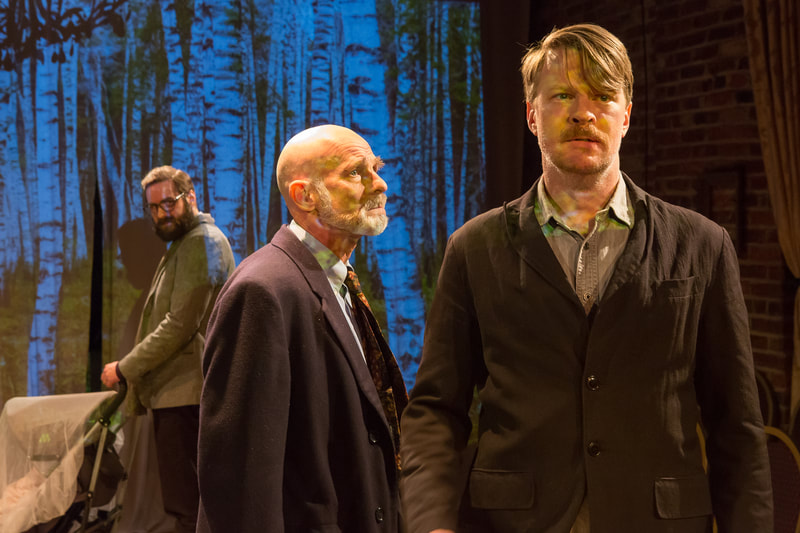 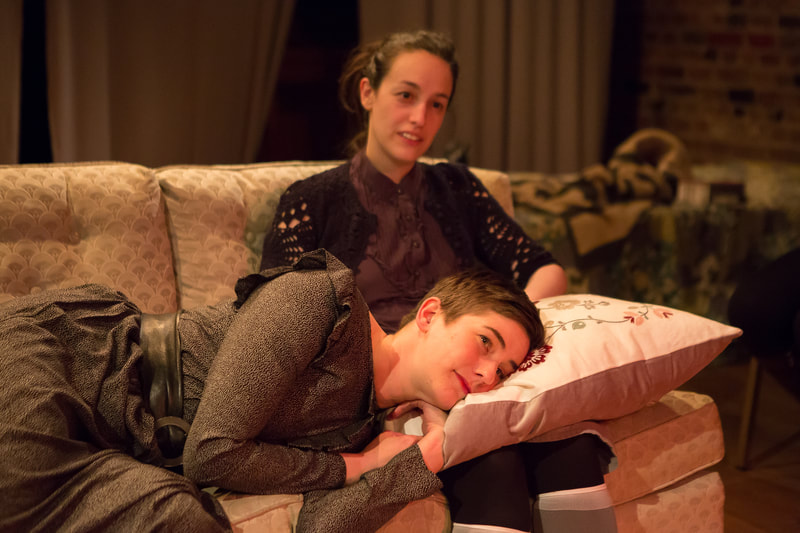 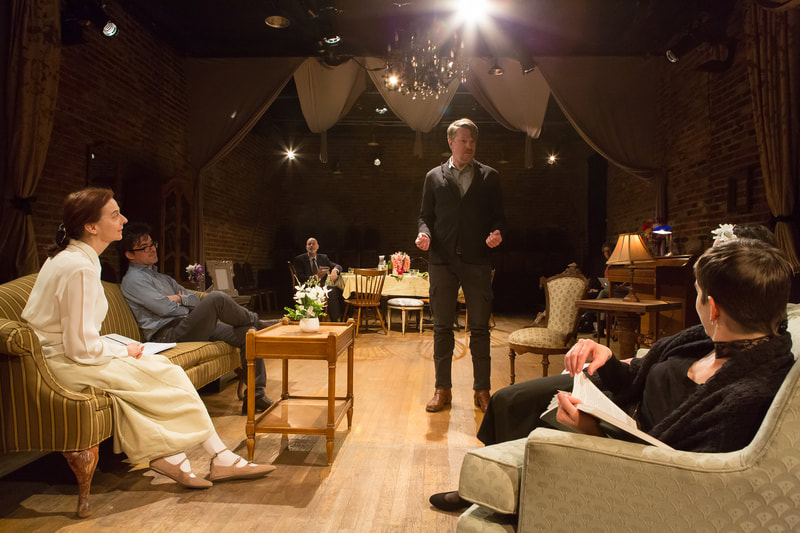 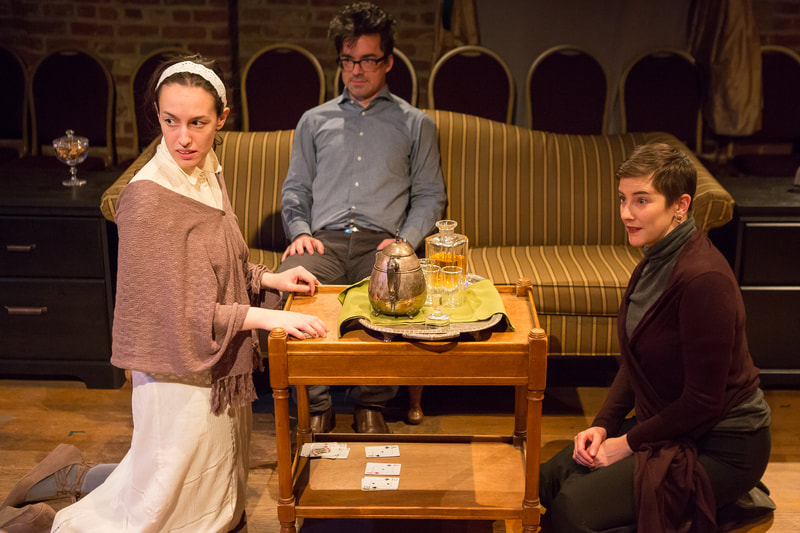